Find out about Jesus 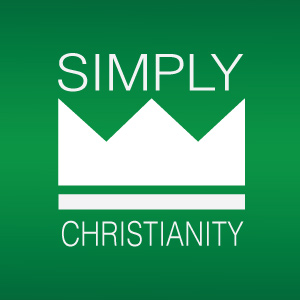 We would love to introduce you to the one person who has changed our lives for ever. His name is Jesus and he has promised to give you life to the full.

He has transformed the lives of millions of people over the last 2000 years.

Jesus claims to be God and acts consistently with that claim. The many eye witnesses who saw Jesus speak and perform miracles during his life were so impressed that they left everything to follow him. The same group were so certain that he appeared to them after he rose from the dead that they were prepared to die for their testimony.

We are not interested in blind faith. We base our trust in Jesus on solid evidence.

There are only four options with Jesus. He is either Lord, Lunatic, Liar or a Legend.

We believe there is no such thing as a dumb question! Everyone is welcome, no matter what age, or background or religion. 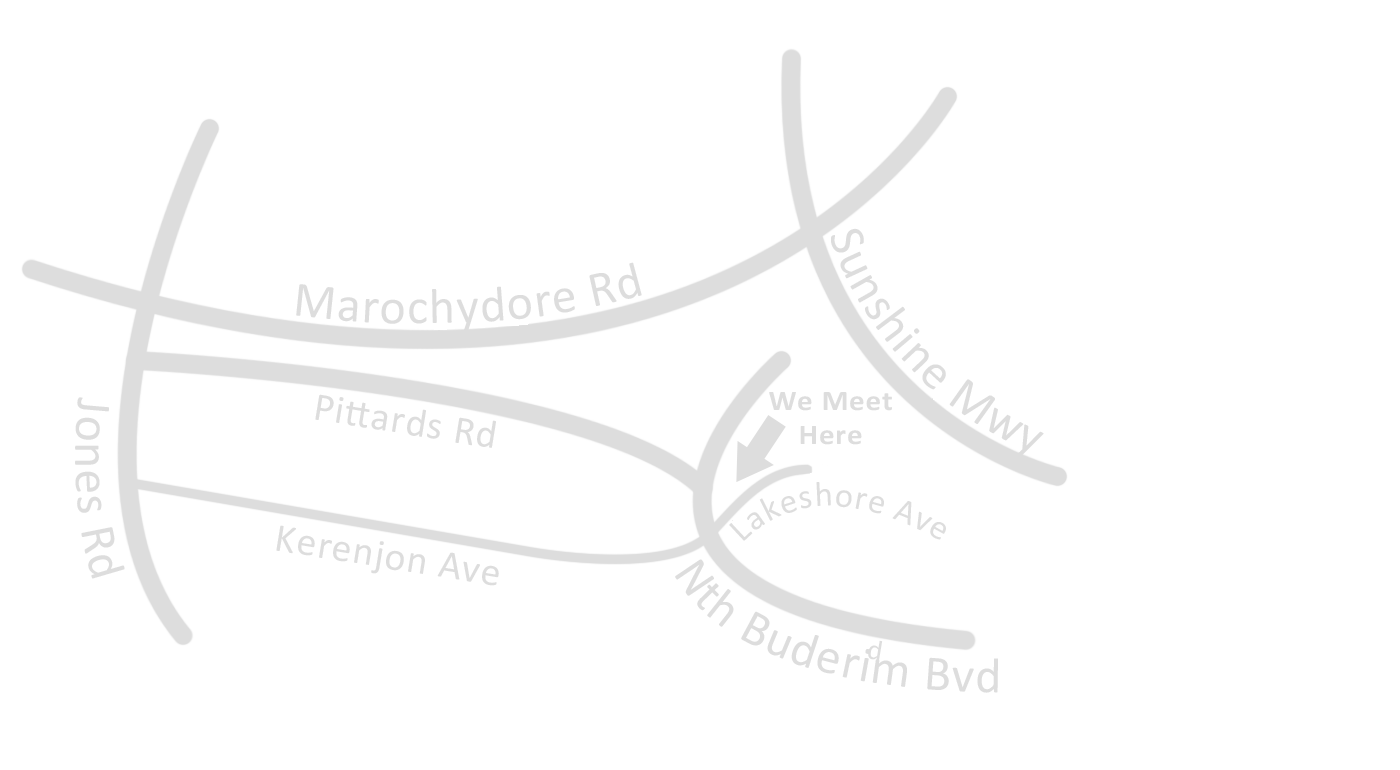